Highs and lows of making… 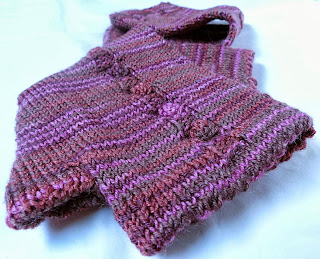 High notes: my mitts are finished just as the weather has turned chilly and I've also been doing some more boro inspired sewing. So why do I feel so disappointed with my output? 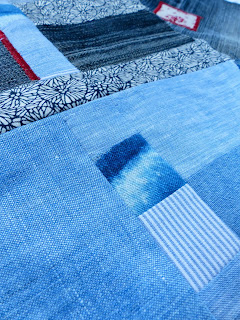 Well, it's all down to the Plain & Simple Slouchy Fly-Front Skirt. Rather perversely, all the bits that were supposed to be difficult, such as the covered zip, were a breeze to do, but the waistband looks awful! I'm in two minds about whether it's worth trying to salvage: and, as the front on silhouette quite frankly makes me look more like a cartoonish version of Cecil B DeMille than the geekish Annie Hall chic style I was after, I'm tempted to sweep this one under the carpet. I mean, who wants a skirt that makes their thighs look bigger than they actually are? 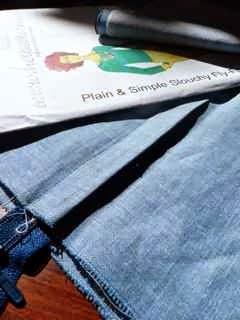 To be honest, my disappointment with this pattern began before I'd even cut into the fabric. It contains several typos, and when I googled finished versions of the skirt, I didn't see one that made me think I MUST HAVE THAT! So, what have I learnt from this? Basically, never buy a pattern that doesn't show an actual example of the finished item–fashion drawings don't count!. 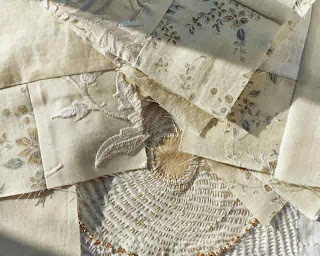 Determined to end the weekend on a high however, I did a little work on my white quilt. It wasn't much–a bit of patchwork and some hand sewing–but at least it turned out as expected.

Posted by Elizabeth's quarters at 08:46